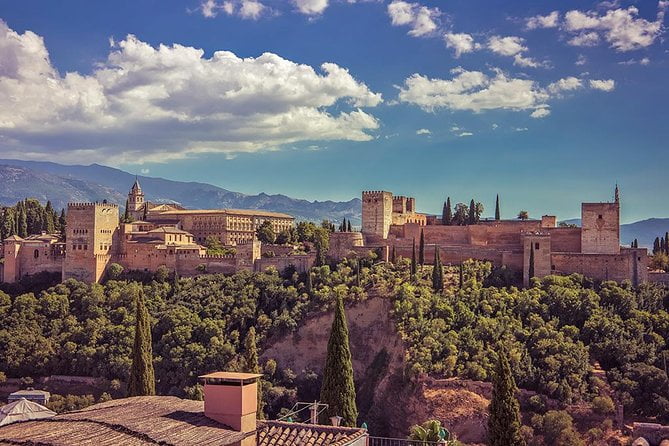 Hey hey, maybe you are considering to do a trip to another city this weekend (or the next). There are sooo many choices for cities to visit, so if you are not sure yet where to go to, we got you covered with some of our recommendations 😉

1 – SevilleOne of the most beautiful cities in Spain, and the capital of the province of Andalucia. It has a lot of culture and a lot of place perfect for sightseeing!2 – Málaga

Malaga is the city of the sun, with all the great beaches you’re expecting. This is also the city where Pablo Picasso grew up, so you can understand why it was presented as a candidate for the 2016 European Capital of Culture.

The capital of Spain possesses very modern infrastructure but still has preserved the look and feel of many of its historic neighbourhoods and streets. This is the place to be if you want to see museums and enjoy a great nightlife.

One of the most beautiful cities of Spain, without any doubt. In 1988, it has been declared an UNESCO World Heritage Site. But more than being a great city, it has also one of the most important universities in Spain and famous for receiving a lot of Erasmus students.

The most famous island in the world to have the best parties of your life ! It attracts a lot a tourists thanks to its incredible nightlife and white sand beaches. But don’t think it is only a party-island, its old city and port in Ibiza Town are also recognized to be great.

The Catalan capital is maybe the most attractive city of the country. It is also the most cosmopolitan city, always in excitement. A city that is artistic as well as economic.

The Canary Islands archipelago is the most southerly region of Spain. It offers incredible landscapes and wonderful beaches to enjoy.

Very close to Sevilla, this is the place you have to go if you want to take a break from university during the week-end and enjoy sun and great points of view. It has also a very famous carnival (this weekend!!!). Go to see La Caleta beach, famous not only in Cádiz but in the whole Spain. 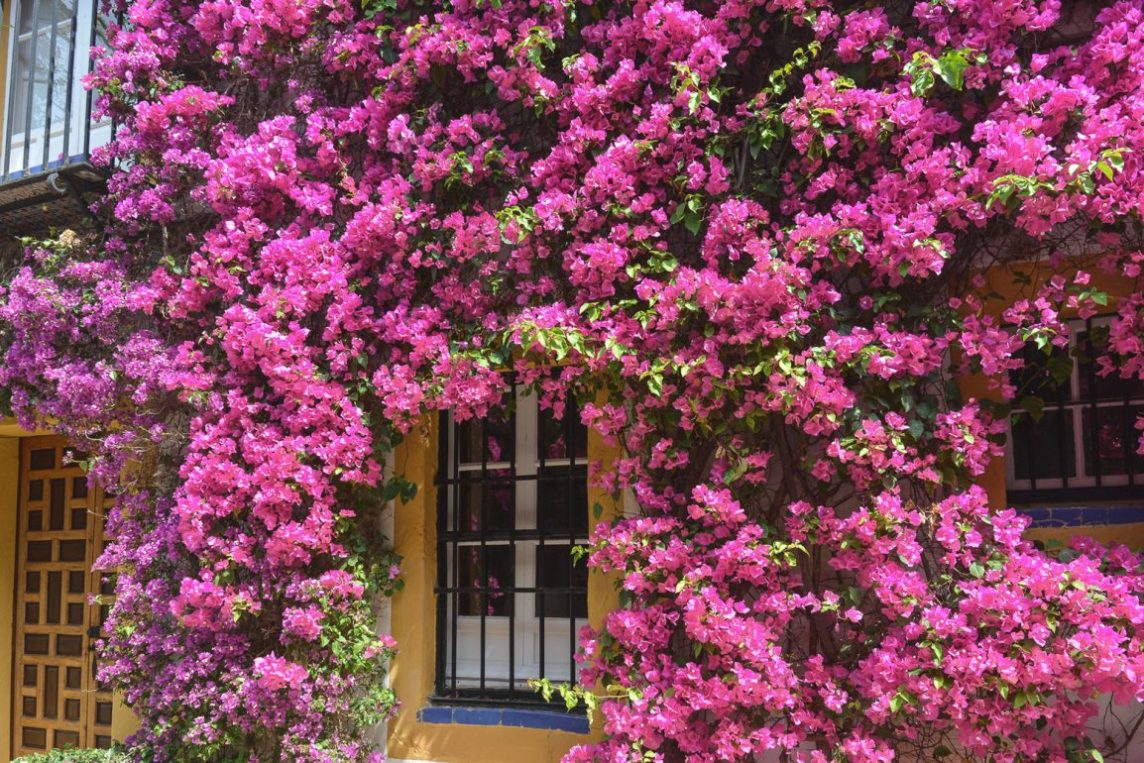 1. See a procession during Semana Santa
An effigy of the Christ is carried during an Easter procession in Sevilla Photo: AFPSpain is famous for its Holy Week traditions, from the elaborate processions in Seville to the religious ceremonies in the Castilla-Leon region. Some regions of the country, like Murcia, can’t get enough of the celebrations, and extend the festivals with the arrival of spring as their excuse. Murcia’s “festival of spring” is celebrated in the week immediately following holy week and features live music parades, dance performances, and a even a whole day dedicated to meat pies. If spring isn’t enough of a reason to celebrate, meat pies definitely are.

Spring sees the start of music festivals all across Spain. The Primavera Sound Music Festival in Barcelona brings together hundreds of international artists,for a week of performances beginning the end of May.

3. Watch the season change at a botanical garden.

The Museo del Prado in Madrid houses some of Europe’s most important masterpieces, including Velazquez’s Las Meninas and Rubens’ The Three Graces. The only thing that could rival these artworks is nature’s own masterpieces, including the Botanical Gardens and Paseo del Prado, which are at their peak in the Spring. Walk along the Paseo on your way to the Museum and explore the gardens, which are right next the Prado’s Murillo gate, on your way out.

There are two types of people in the world: the year round yogis who always feel ~zen~ and look fit, and those of us who feel the beach days approaching and need to replace hibernation body with summer body immediately. Regardless of which one you are, Madrid’s Retiro Park is at peak beauty during the spring and outdoor exercise classes are in full swing. To reward yourself after a good workout, head to the lake to sunbathe or catch a ride on one of the rowing boats.

5.Sip a sunset cocktail on a rooftop terrace

Atop the Bellas Artes, one of the best views in Madrid. Photo: Azoteca

In case you have not picked up on this yet, Spanish social life revolves around food and drink. Whether you’re meeting up for an aperitivo before lunch, or a copa of tinto de verano and tapas as the sun sets, rooftop terraces are the best place to meet. As the days start to get warmer and longer,head for the skies, with a drink in hand.

6. Gaze in wonder at spring blossoms

In Spain you can have it all—including am entire región of mountains covered in a blanket of white without the freezing temperatures of winter snow. Head to the Jerte Valley in Spain’s Extremadura región to see more than two million cherry trees blossom and cover the mountainsides in a sea of white flowers. This flowering period only lasts around 10 days in March, and is followed by a Cherry Blossom Fiesta in the region. If you can’t make it out to the Jerte Valley, Madrid has it’s own cherry blossoms, especially in the Quinta de los Molinos park.

Sure, you could hike the route of the Almoravids and Almohads during the dead of winter, or walk the famous Camino de Santiago under Spain’s sweltering summer sun. But Spain’s spring season is undeniably the best time to embark on the hundreds of sightseeing and heart pumpingroutes around the country. Check out the Silver route that dates back to the first century and links the valleys and plains of northern Spain with the lush country of the south. If you’re short on time or looking to explore a more urban area, try a two day hike through Santander’s historic quarter and famous rocky beaches.

At Amro Estudiantes, we care about your welfare. Our dedicated, on-site managers are always there to provide you with great personalised service and will help you settle in. Our stress-free letting process ensures peace of mind for our residents and for their parents/guardians.

You can find out more about which cookies we are using or switch them off in settings.

ABOUT USOUR BLOGCONTACT US

This website uses cookies so that we can provide you with the best user experience possible. Cookie information is stored in your browser and performs functions such as recognising you when you return to our website and helping our team to understand which sections of the website you find most interesting and useful.

Strictly Necessary Cookie should be enabled at all times so that we can save your preferences for cookie settings.

If you disable this cookie, we will not be able to save your preferences. This means that every time you visit this website you will need to enable or disable cookies again.

This website uses Google Analytics to collect anonymous information such as the number of visitors to the site, and the most popular pages.

Please enable Strictly Necessary Cookies first so that we can save your preferences!